Anyone who is interested in learning more about the Connaught Fund.

No information is required to begin.  Please reach out to the Division of the Vice-President, Research & Innovation (VPRI) contact listed below if you have any questions.

About the Connaught Fund

The Connaught Fund is an internal program that provides University of Toronto (U of T) researchers with funding to further their work.

The Connaught Fund was founded in 1972 when U of T sold the Connaught Medical Research Laboratories for $29 million. The lab had been established in 1914 to produce diphtheria antitoxin. After the 1921 discovery of insulin by U of T researchers Frederick Banting and Charles Best, the lab expanded and began producing insulin as well as other vaccines and antitoxins.

The Connaught Fund is the largest internal university research funding program in Canada. Since 1972, it has awarded more than $164.5 million to U of T scholars. The original $29 million was endowed. Today, Connaught is worth over $136 million. 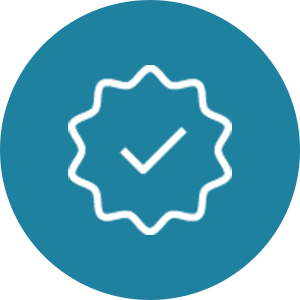